I am not excited about it. I had to have a knee replacement surgery and things did not go as planned. I stayed in the hospital for an extra two weeks for stuff related to the knee and other health issues.

My doctor is saying to expect to spend 6-8 weeks in rehab at a minimum. I don't want to go but I know I have to. I feel like such an old lady going to a nursing home. I hate it but it's the best thing for me to get my strength back. That sounds painful. I'm glad you have access to healthcare, though! If you don't take care of it now, you'll just be in pain for the rest of your life.
Top

You have to live there? Why?
Top

It's the best way for me to regain as much strength and mobility and also to help care for my other health issues. Home health care will not be able to provide enough PT or OT or care overall so a rehab is my best bet.
Top

My friend had to do the same. He has cerebral palsy and fell. Then he went home. They’ll probably put you on the rehab floor where there may be younger people. It sucks but at least it’s not permanent.
Top Dealing with my son’s knee injury, I totally understand how this could be a necessity. It’s amazing how debilitating a knee that is not healing correctly can be. 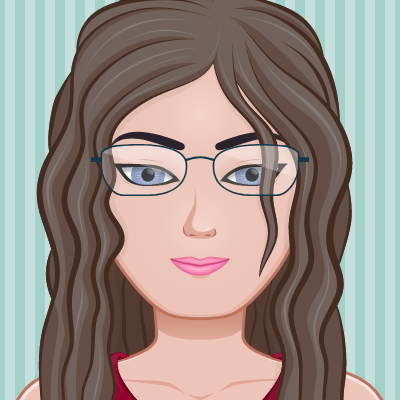 A friend of mine had to do something like that. She was suffering from seizures and she had so many that her physical strength in her body was almost gone. So she was in basically a nursing home for some time getting rehab to build her strength back up. She felt kind of odd being in a nursing home at 30-something.

But it did help her and she's back home and has been living a mostly normal life for some time (she still has seizures now and then but she has a better handle on how to ward them off). Rehab may really suck right now, but in the long run it will be worth it.
Top oof. My FIL just got out of one. It suuuuuuucked. 1 bathroom for both of them (shared room) and his roommate was in a diaper as he wasn't allowed to go on his own and they didn't have enough staff to help him every time he needed to go.
I'm sorry... I hope your place is better than my FIL's.
Top
Post Reply Previous topicNext topic
8 posts • Page 1 of 1